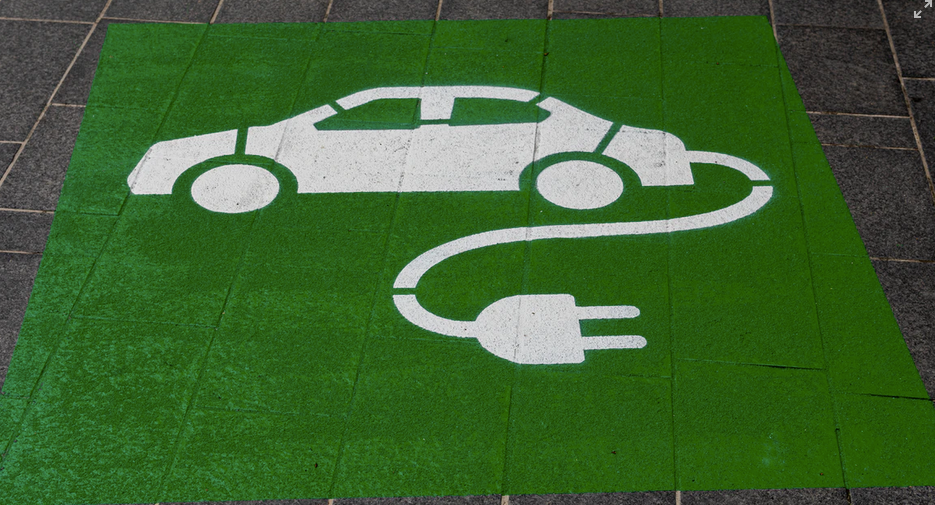 We are about to take a massive step towards a greener world and a safer world. To date emissions from vehicles, petrol and diesel internal combustion engines accounts for 28% of all Co2 emissions. The environmental consequences in global warming and poor air quality will soon be irreversible unless we embrace the change to a greener more sustainable world. That change is coming through electrification as Governments in the UK and EU have legislated to prevent the manufacture of new vehicles powered by diesel or petrol after 2030.

The major motor manufacturers are responding. Jaguar land Rover, Volvo and Ford Motors already have decided that all new vehicles henceforth will be powered by electricity. JLR, VW BMW & Daimler /Mercedes have laid plans and committed resources to building their own battery plants in order to meet the demand. This is not just about Europe, the same revolution in transport propulsion is taking place globally. In fact, Europe is lagging behind Asia by a very large distance. China, in 2020  has 400 gwh of capacity for lithium ion batteries, the cells that will power these new electric vehicles. Europe’s capacity in comparison is a mere 10 gwh but this is forecast to expand to 400 gwh and 20% of a total global capacity of 2000 gwh.by 2030. So far so impressive but there is huge potential problem.

The problem lies in the supply of raw materials. Few if any of the raw materials needed for the manufacture of Lithium ion batteries are currently manufactured in Europe. This is despite that fact that li-ion technology was invented in the UK. As has often been the case a British invention was subsequently industrialised elsewhere, in this case in Japan, China and Korea. This technology now being applied to electric vehicles is essentially the same as powers laptops and mobile phones – just on a larger scale. As a consequence either finished power packs, battery cells or raw materials currently need to be imported from Asia.

Importing vital components for electric vehicles at a price and frequency to meet the requirements of ‘just in time’ automotive component supply chains is both logistically impossible and hugely expensive. Batteries represent approx. 30% of the cost of an electric vehicle. With shipping times from China at 4 to 6 weeks the cost of  battery cells in transit is potentially financially crippling to even the largest automotive manufacturer. Add to that the necessity to hold in plant stock, the cost of that stock plus the costs of storage and re-handling and cross border fees, VAT and tariffs and all that together would make European produced EVs very expensive & unattractive to the consumer.

A perhaps even more important consideration is the carbon cost. The Co2 emissions generated by such long distance importation would significantly reduce the carbon reduction gain from switching from internal combustion to electric vehicles. Recognition of these issues explains the forecasted growth in Li ion battery manufacture in Europe but unfortunately it only partly solves the problem. It’s not just that the batteries are made in Asia its that the component parts to make the batteries are also only currently made in Asia.

If we look at the  component parts of a li ion cell we can clearly see the issue. Lithium is mined in China, South America and Australia. The largest reserves of Cobalt are in the Democratic Republic of Congo a state that defines the term conflict mineral.

Electro Deposited copper foil was until recently only produced in China & Asia although this year a new factory opened in Hungary. Aluminium and Aluminium laminated foils and battery tabs are to date only manufactured in Asia, also predominantly in China. For battery cell producers in Europe to rely on importing even the raw materials from these remote locations still adds to the C02 emissions problem and reduces the gains from electrification.

In addition there is the political and economic issue of China. The wisdom of large companies outsourcing their manufacturing to cheap subcontractors has been loudly called into question and not just on environmental grounds. The interruptions to these long supply chains during the Covid pandemic has exposed the danger posed by Chinas dominance in manufacturing which means that it can control these essential supply chains.

China, although presenting a capitalist face to the world is a state controlled economy and all companies within China operate at the discretion of the Chinese Communist party. Chinas manufacturing industry can also be state subsidised so China has the ability to control or dominate any market it chooses. Those who find themselves in dispute with China find themselves quickly subjected to punitive tariffs and export bans. For example Australia who criticised Chinas handling of the Covid pandemic has had Chinese export bans placed  on a range of agricultural products including beef, wine and barley and also faces bans on coal and timber.

The European supply chain for EV vehicle manufacturers is extremely vulnerable  to political and Economic interference from China. China will be a competitor in the world  EV market and will no doubt seek to dominate it. They will inevitably prefer to export Chinese produced vehicles for the added value rather that permit the export of raw materials to European competitors. It is vital therefore that Europe rapidly  constructs its own integrated supply chain for the raw materials essential for the large scale manufacture of li ion battery cells.

UK and EU governments and investment agencies are encouraging European companies to set up manufacturing operations to supply the Li ion cell producing Giga plants. The EU is at the forefront with a 60 billion Euro investment pot and  5 giga plants already established or being built. The UK has the possibility of 3 smaller plus one large Giga plants. What is still missing however is the up stream manufacturers of the essential aluminium and copper foils to supply these giga plants. The mercantilist approach to investment prevalent in the UK tends to be cautious and short termist in outlook and will wait and see what happens. Whilst in the mean time China may be ruthless and use this period to take control of this new industrial revolution. Unless Europe acts decisively in the next 5 years.

We have 5 years, that’s all we have got to get this right.