JLR line stops – ‘CHIPS WITH EVERYTHING’ 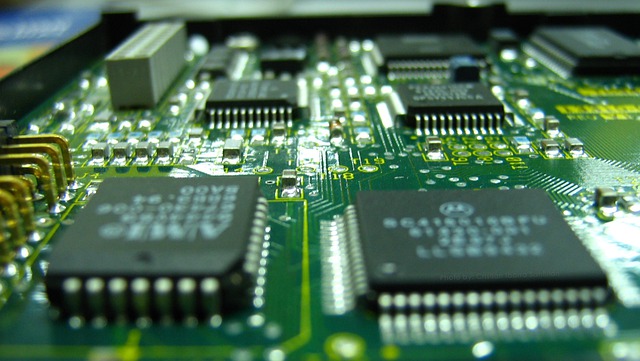 Thursday 22 April 2021 Jaguar Land Rover announced a shut down in production at Halewood and Castle Bromwich plants due to a shortage  of parts. JLR is owned by TATA group and is the UKs largest automotive manufacturer. The 2 plants affected employ 6000 workers and they will be laid off for at least a week whilst the company assesses the supply situation. JLR is not the first to have this problem, Ford Motor company had an identical issue with its US plants in January.

JLR like all automotive manufacturers run lean just in time supply chains. They hold minimal quantities of parts in stock in order to minimise the cost of inventory and put the onus on their suppliers to deliver components round the clock to meet their variable production demands.

The system of “Just in Time” was perfected by Japanese manufacturers located in the Tokyo Bay area  in the 1970s & 80s. It was predicated on a localised supply chain with suppliers situated in close proximity to the receiving factory.

This system was adopted world wide in the following 40 years and the concept and supply chains became stretched to become global as the priority of a cheap price trumped environmental, social and work conditions and proximity  requirements. The security of supply chains has been taken for granted in underwritten by the availability, cheap cost and frequency of shipment by sea container and air freight.

So what is the cause of the problem? The cause lies with probably the cheapest components in the whole vehicle. Micro Chips. When purchased in bulk they cost a few cents each but when they cease to be available cars cannot be produced and costs escalate exponentially.

The world wide capacity of micro chips is both finite and distant :concentrated in the USA and Far East.

The Covid pandemic has increased the demand for internet capable devices leaving the automotive sector who notoriously drive down prices from suppliers struggling for continuity of supply as chip manufacturers give priority to other customers .

Covid 19 has thrown into sharp focus the necessity for short localised supply chains that deliver reliability, security and minimised carbon impact. Avocet Battery Materials UK factory for battery tabs is designed to do just that. The rapidly growing European Li ion and Na ion battery manufacturing sector is committed to a green agenda and cannot afford to risk interruption in the supply of vital components due to commercial priorities on another continent, political interference from China and the undermining of the commitment to stop climate change by generating huge volumes of carbon from long distance shipping. 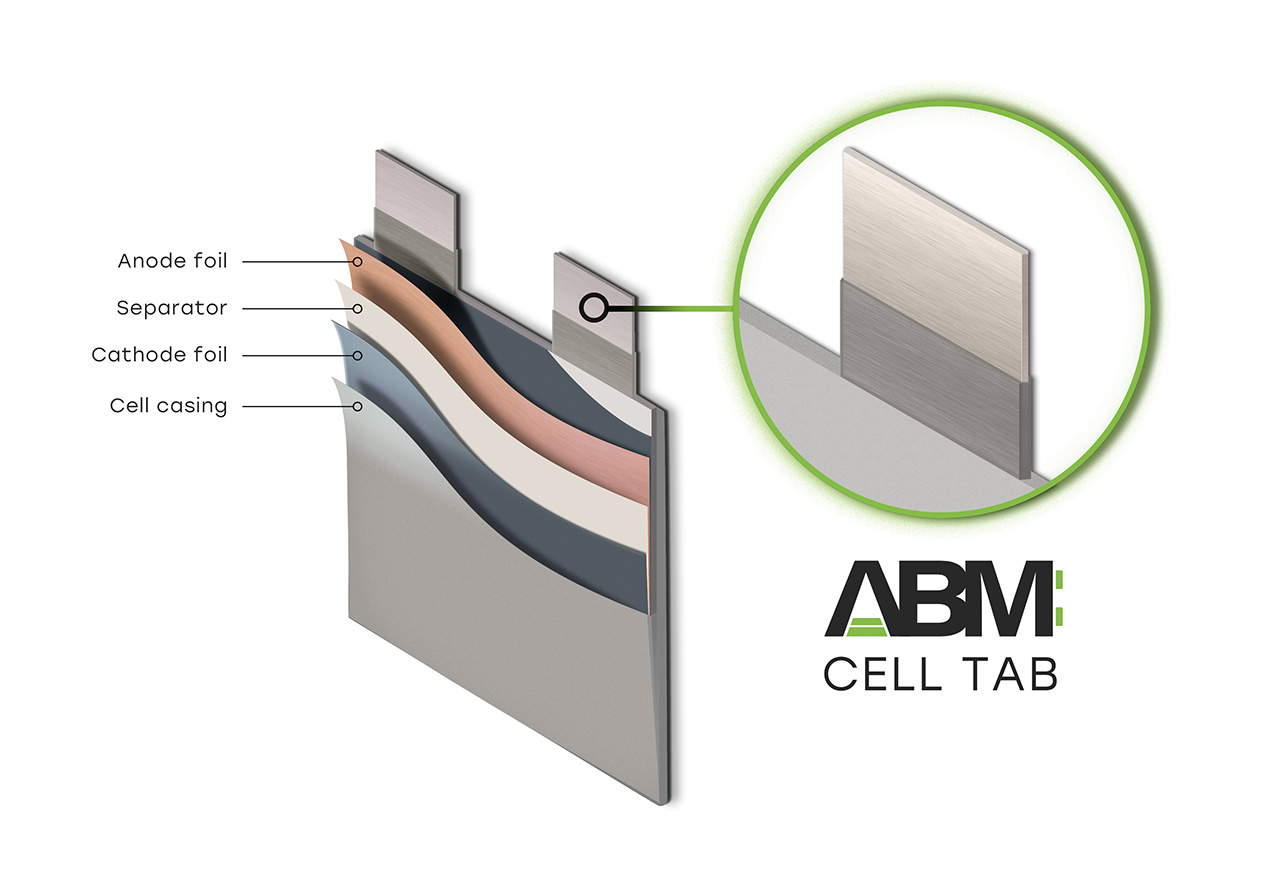 A local supply chain for battery tabs is as essential as it is for all other parts in EV and energy storage systems based on Lithium and Sodium ion technologies. Chips and tabs may be ubiquitous but they are also vital. It is essential that Europe as the fastest growing market for battery production continues to increase its capacity with new Giga plants also recognises that localised supply chains are essential to its success.