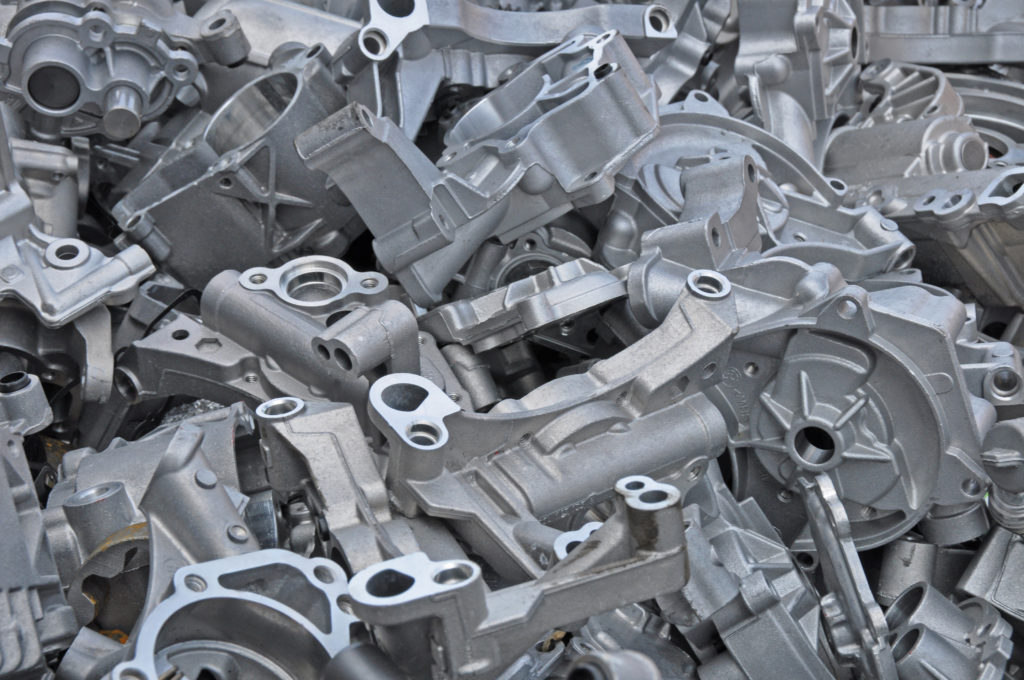 A new technique has proved useful in finding out more about the oldest known lost wax casting.  Scientists were able to use a new approach called photoluminescence imaging to discover more about the chemical makeup of the 6000 year old casting discovered in Pakistan.  It was confirmed that the object  was pure copper with a diameter of about 20mm and was cast as a single piece without any soldered parts.  The results give more insight in the ancient technique of lost wax casting and with so many technological advances in recent years it is refreshing to see industries such as aerospace, automotive and biomedicine still relying heavily on castings in the production of high precision parts.  The process of lost wax casting also known as investment casting may have stayed relatively close to its roots over the years however the complex nature of components required and properties they must possess has changed the materials used. The casting mentioned earlier may have comprised of purely copper whereas todays are made up of complex metal alloys able to withstand the toughest environment and extreme scenarios.

Investment casting is a science in itself as all the big players in the aforementioned industries strive to find the perfect material where they can develop parts as light as possible whilst still being strong enough to perform.  Aluminium was discovered in 1825 by a Dane by the name of Hans Christian Oersted and it began to replace copper, brass and bronze in traditional applications.  Today aluminium alloys are critical in the manufacturing of components which indirectly help the environment.  It almost compulsory for major manufacturers to be eco-friendly and the desire to produce lightweight vehicles which use less fuel is greater than ever. The investment casting process will still give the same precise detail and dimensional accuracy no matter what alloy is used.  Examples of parts cast include hosing for control panels in Aircrafts and engine parts in the automotive industry.